In 2014, when Jaime Vendera performed on “Itte Q!” (The Quest) in Tokyo, Japan, a small shard of glass pierced the back of his throat as he was exploding a wine glass with his voice, leading to vocal nerve damage. As a result, Jaime sought help to recover from the constant vocal hoarseness and pain, which led to the discovery of the original DoctorVox device, created by renowned ENT, Dr. Ilter Denizoglu. Jaime soon inspired Dr. Denizolgu to create the PocketVox, a silicone version that could fit into a singer’s pocket. Shortly after, Jaime and Ilter worked to design a new concept, the DoctorVox Vocal Strength Training Kit.

In 2018, after Brian Burkheiser underwent vocal surgery due to vocal polyps he developed while touring with I Prevail, he sought out a vocal coach to help him regain his voice. He discovered both Jaime Vendera and Dr. Denizoglu through a video interview explaining the concept of DoctorVox principles. Once he began Vox training with Jaime, his voice fully recovered and improved beyond his greatest expectations.

In 2019, Jaime, Brian, and Ilter worked together to expand off DoctorVox International, and create a home base in the United States, where they would distribute the DoctorVox Vocal Strength Training Kit for the first time to the public. The kit is expected to be available internationally by early 2021. 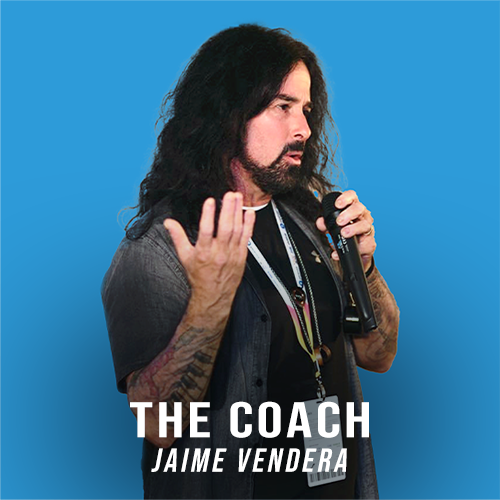 Jaime Vendera, is a vocal coach, singer, and author known for his ability to shatter glass by his voice alone as seen on television shows like MythBusters, Dr. Oz, and Superhuman Showdown. He is the author of multiple books, including Raise Your Voice, Mind Over Music, and Rebalance Your Voice. He is also the vocal coach for countless professional bands, including I Prevail, Dream Theater, Starset, and many more.

His unique approach to vocal strength training and vocal stress release has been used by thousands since 1996 to alleviate vocal fatigue and build a stronger voice to enhance and increase vocal range, power, stamina, and quality. Combining his Isolation exercises with the Vox has allowed countless singers to recover from vocal issues and improve their overall vocal health. 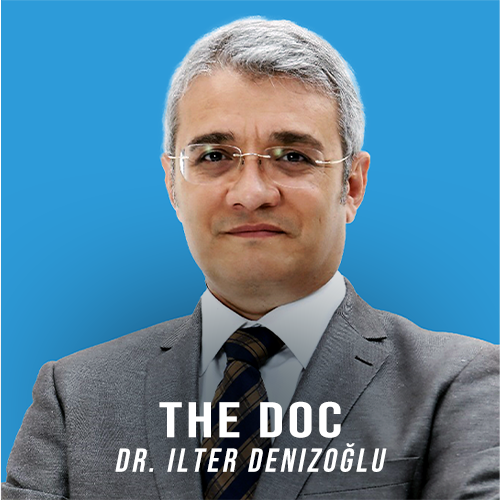 Dr. Ilter Denizoglu is the director of the Clinical Vocology Department in MedicalPark Izmir Hospital, in Izmir, Turkey. His medical practice is focused primarily on phonosurgery, voice therapy, and singing voice therapy as well. He also works as a university lecturer of pedagogical vocology in three different university’s singing schools, including Dokuz Eylul University, Ege University, and Yasar University.

His new vocal therapy and vocal training devices for singers, the DoctorVox device, PocketVox, and MaskVox are tools designed for DoctorVox Voice Therapy Technique, which he has been working on for over fifteen years.

He is an amateur singer and interested in music in almost every field, including singing voice therapy, singing pedagogy, music history, and musical acoustics.

His ongoing studies for Biophysics, Audiology, and Speech Pathology are part of his enthusiasm about completing the whole picture of human voice in the name of basic, clinical, and pedagogical vocology. 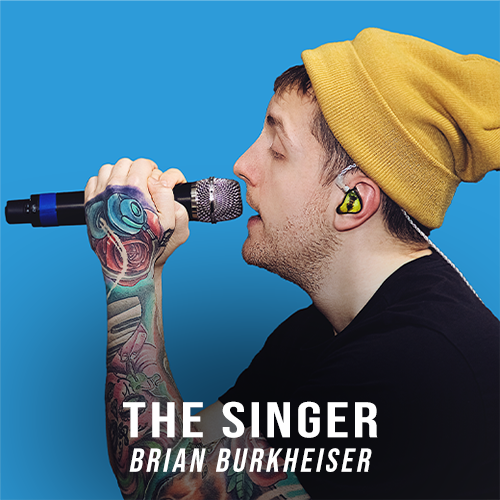 Brian Burkheiser is the lead singer and founder of Grammy-nominated rock band, I Prevail. In 2017, Brian lost his voice due to the rigors of touring, which lead to vocal polyps resulting in him having to be taken off the road for emergency vocal surgery.

Crushed by having gone through the injury and concerned he might not be able to continue recording and touring, Brian sought out several vocal coaches. It wasn’t until he discovered Jaime Vendera and began training with the DoctorVox Vocal Strength Training Kit, that he began to regain full vocal strength. Within weeks his voice and stamina had increased dramatically. In 2019, his band went on to release their album, 'TRAUMA'. The release was followed by 100+ successful shows in 19'/20'. While touring, he used the DoctorVox consistently throughout the day to maintain his voice, as well as during his pre-show warmup.

Orders will be processed in USD.